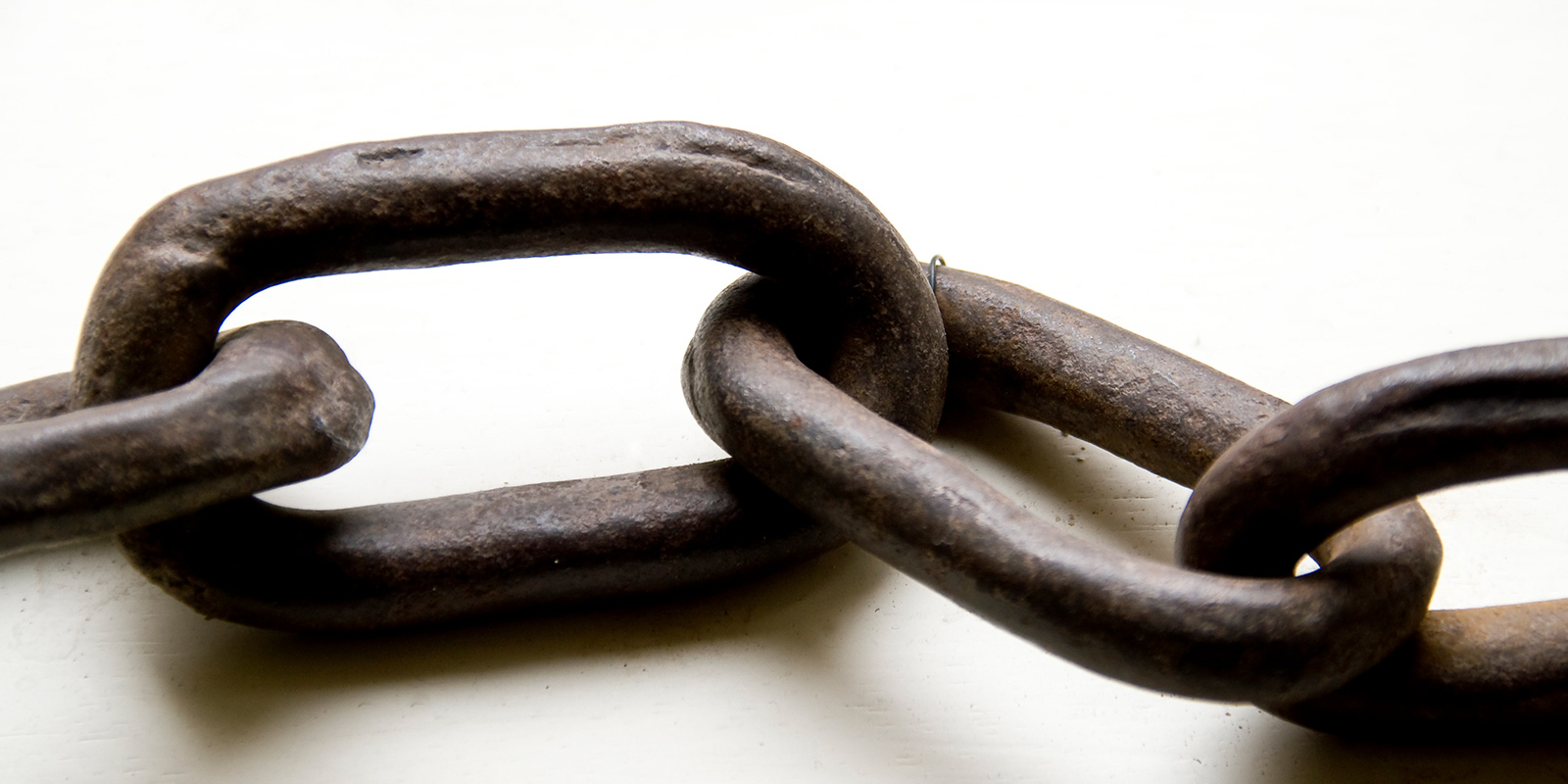 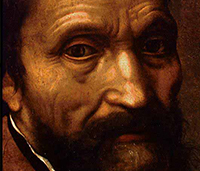 Boethius was a Roman senator at the time of Rome’s fall, and through treachery, was condemned to die by the new-king-about-town, Theodoric. It was during the year that he was in prison awaiting his trial that he wrote a very famous book. There are have been many other such books written under similar circumstances, but none had the same effect that his would have; or, for as long as his eventually would.

Boethius’ discussion on good versus evil, in his treatise, The Consolation of Philosophy, was the most read book outside of the Bible for the better part of 1000 years. Although most people have never heard of the book today, it still has many points that are worth pondering now. Many significant authors since his time have either quoted the book outright, or written thoughts that were initiated because of this book: names like Chaucer, Dante, and Tolkien, to name only a few.

There are several points that he dealt with which are thought-provoking but he touched on one that I have considered myself for a long time. That question is what happens to those who are guilty of a crime but never punished for it? And, the related question of, what if they are not even sorry for their crime, does that matter?

Statistics have long shown that criminals in our prison system are normally not those who are the brightest people, who are often caught and convicted simply because they are not very good at what they do. While, for many others who are brighter, they are neither caught nor accused, because they do think things through a little better.

Many movies have been made of these people who are “experts” at their craft, and strangely the movie going public is often on their side as they try and evade the police, and those whom they are committing the crime against.

Yet in a morale universe the notion of unresolved crime is a problem. For those who are Christians they are taught that God will set things straight at the end of time; but what about in the interim? What happens to these criminals and their consequences in the greater moral universe?

Well, per Boethius thoughts, the consequences continue to grow much like compound interest does until it is eventually atoned for in the future. It is the notion that the sins of the father visit upon the sons, which we are all familiar with from Old Testament stories we grew up on.

It is a harsh thought to many people that you can be a guilty criminal even before you are even born, but it is the very basis on which the need for a Messiah is built.

Psalm 51:6 (NIV) says, “yet you desired faithfulness even in the womb.”

It is a troubling verse and a troubling notion that brings the idea of confession to a new level. The idea that if you do not deal with sin and its confession in your own lifetime, then it will carry on to the next – even in the womb. It leaves one who cares about their progeny with no option other than to come clean early and often about their sins.

Simply said, confession is not only good for our souls; it is imperative for those who come after us.