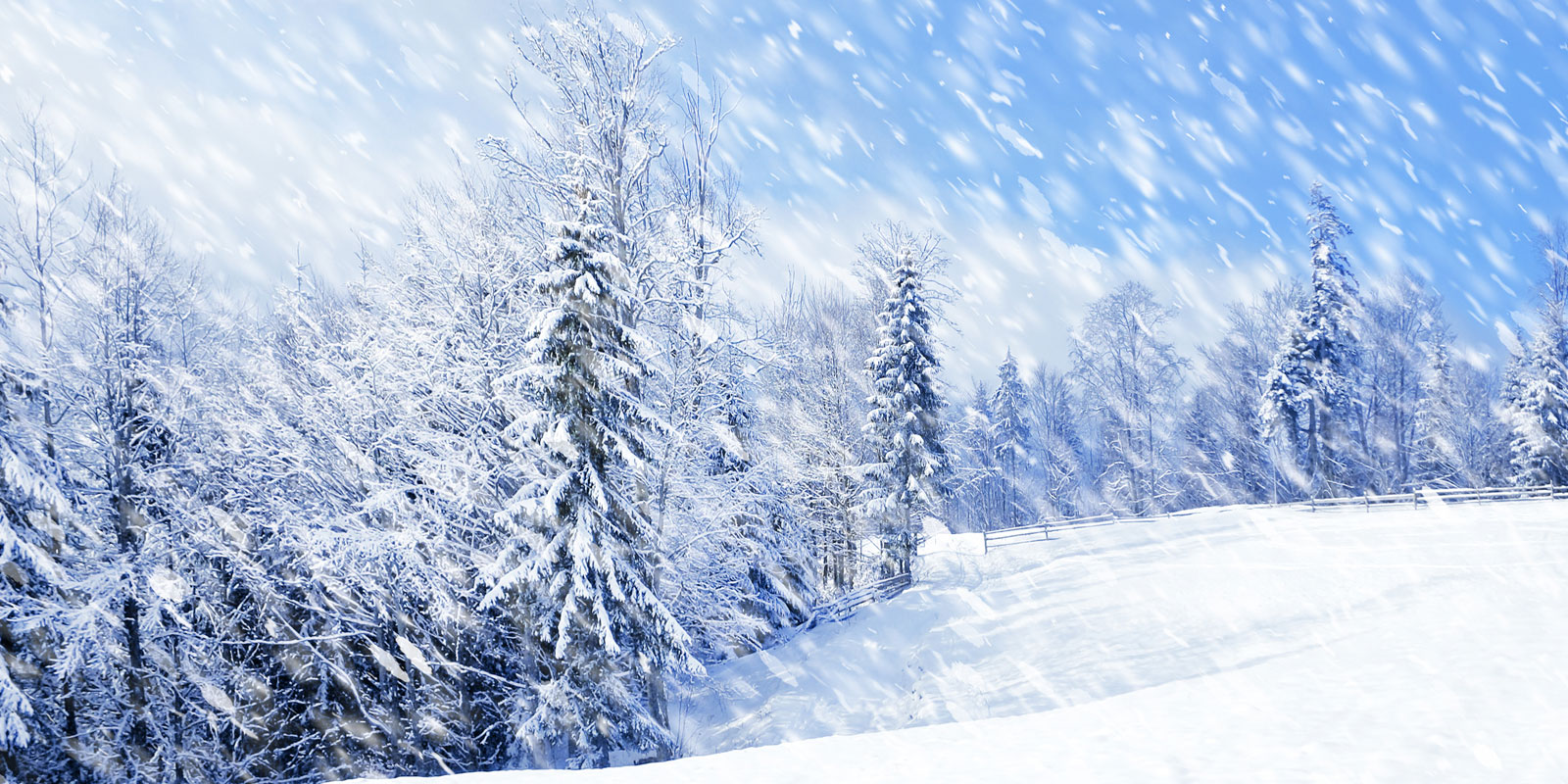 By The Loan ArrangerMarch 17, 2020No Comments

It is interesting to me that two-thirds of the people alive today have never seen snow—ever. They may have seen it on TV or the movies but, for most of the world, they have never shoveled their driveway or built a snowman.

That is hard to believe if you grew up in Minnesota, Alberta, or a string of other places that have no end of the stuff each January.

Now for the math. If two-thirds have never seen it, then we can assume a third have—only a third. This so happens to be the same percentage of the world today that labels themselves as Christians.

With 7.8 billion people alive on our planet today, that means that 2.6 billion believe that Jesus rose from the dead and is the only way to God. That is a lot of people.

Of course, many people can be wrong—remember the styles of the 1960s and 70s?

However, when it comes to things like beliefs, we can assume most people would put more consideration into what such a huge group has to say, than something as trivial as fashion.

Back in the 1950s, thousands of missionaries went off to evangelize the then third world, taking with them the fact that most of the well-functioning world of that time were Christians. As such, the people whom they witnessed to often listened respectfully to what they had to say. When someone who is clearly better off than you has taken the time to travel thousands of miles, living sacrificially with you so that they can tell you the way to a better life, it would likely make you sit up and take notice too.

Imagine a similar situation with snow. Someone comes to the middle of Africa with stories of how many people must shovel snow each winter. After this native meets a number of these people, all from the same area, who all agree that snow exists, it is likely that the native will accept what they are saying. Especially if it seems clear that these witnesses don’t seem to be gaining any personal advantage from telling him this information.

Today Christianity has an even larger share of the world’s population than it did 70 years ago, but the impact of its message is not having the same effect. Why?

At the heart of that question lies the issue of credibility. The simple truth is that most Christians today are unwilling to live sacrificially, and without the self-sacrifice that occurred in the past, our message now falls flat to many.

God has given us a unique opportunity to be His light at this time. Never in world history has there been so many people who are called Christians–this should add enormous weight to our message. Yet, the truth is that Christianity is in decline in most places, rather than growing as we might think.

Sadly, we are squandering this unique opportunity because we choose to live lives that are both dysfunctional for us and lack the needed credibility for those watching.