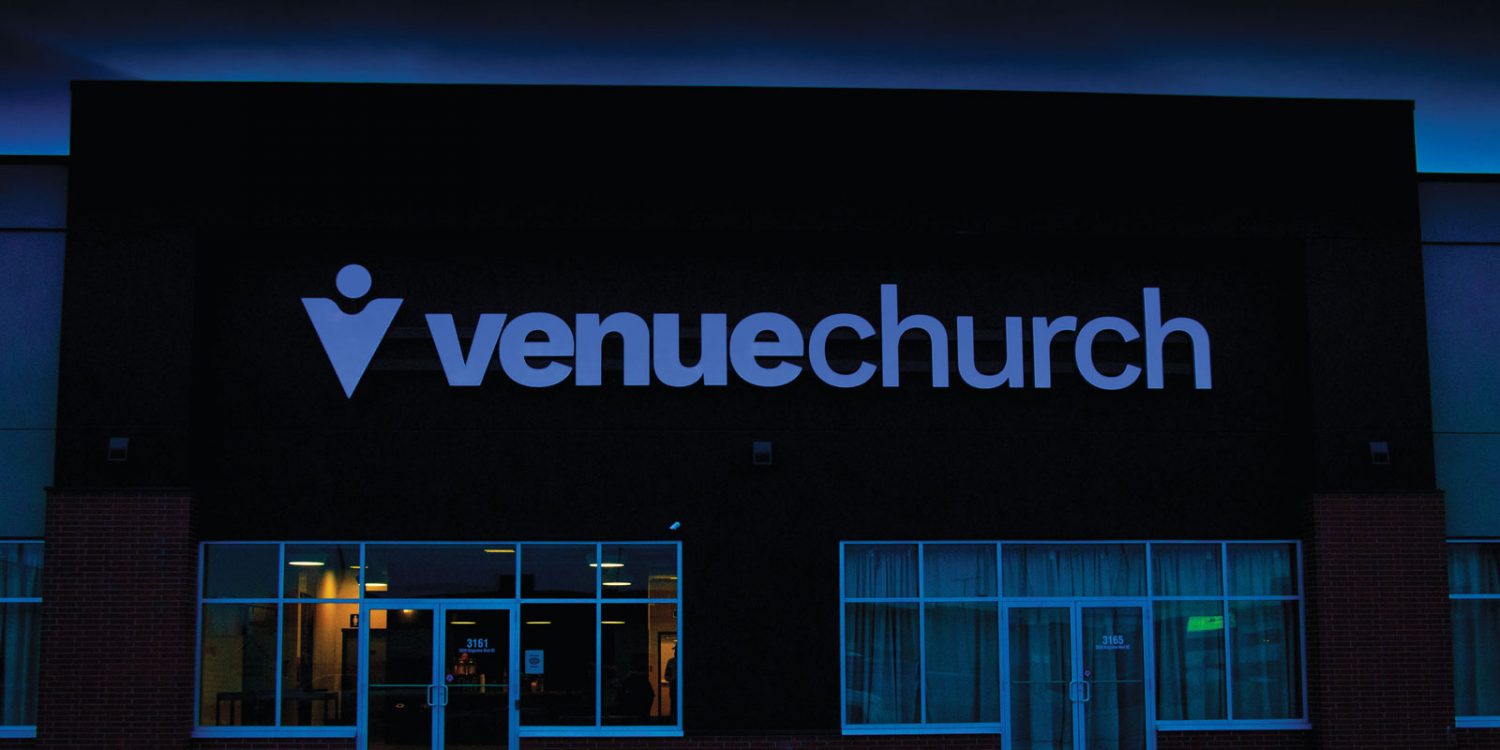 Venue Church in Airdrie, Alberta Canada was founded in 2017. Pastor Corey Kope and his team felt called by God to start a church that would challenge both those who knew Christ and those who are not fully devoted Christ-followers. Venue Church began their Sunday services at a rented school, while planning all the time to find a building they could permanently call home.

Having thought they found the building God had for them; the church was a little discouraged when their final offer was rejected. Despite this, they knew God would provide the right building in the right location in His perfect timing. The search for a home continued as the church prayed for open eyes, hearing ears, and open hands to recognize where God was ultimately leading them.

Ironically enough, directly north of the school where they were renting, five commercial bays just so happened to go up for sale. Normally, a young church plant wouldn’t be able to purchase such extensive property. Additionally, COVID had begun to be an issue for churches. But Venue Church had been careful with money and knew the city needed the church more than ever – and they didn’t want the fear of COVID to keep them from moving forward with the opportunity they had been waiting for.

With God’s faithfulness and provision throughout the entire process, Venue Church and Church Investors Fund walked the journey together in faith, knowing that God’s hand was in it all.

After the building purchase was finally completed and renovation began, challenges continued to arise but were overcome with continued prayer and perseverance. The construction project was held up for five months as parking concerns from the city were reviewed. With the cost of building materials rising, Pastor Corey worried this delay could put them over their original budget.

Pastor Corey and his wife Erin knew sacrificial giving would be required to obtain the necessary funds, and they began with themselves. Although they had already set a goal for the amount they planned to give, Erin believed they needed to follow God’s leading and double their contribution. With much prayer and consideration, Pastor Corey and Erin announced the need for a building fund campaign and told their story of trusting God and listening to his direction. They then invited the church to join them in giving.

By God’s goodness and the church’s faithfulness in giving, the goal originally set to outfit the building was met and in fact doubled! God’s generosity was shown each step of the way. The city even took notice of all that was done as well.

Pastor Corey was thankful the church waited to buy and build until the down payment and buildout costs were provided and said, “Church Investors Fund was instrumental throughout the process…they cared about Venue Church and that we did not kill our cash flow so we could succeed in the long haul.”

Venue Church continues to see an increase in attendance and expects to see more growth occur this year. The church’s people come together for Sunday services, small groups, and worship nights, and are ready more than ever to see God move and save the City of Airdrie! 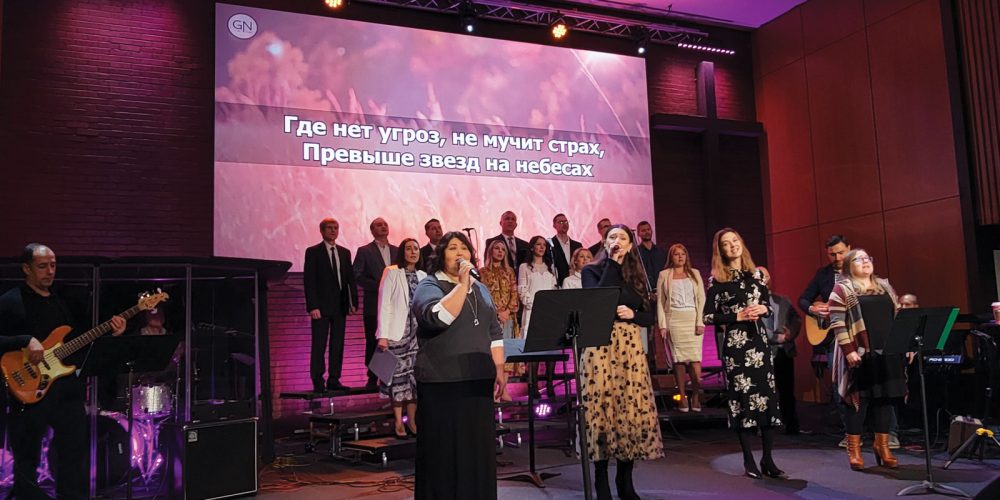 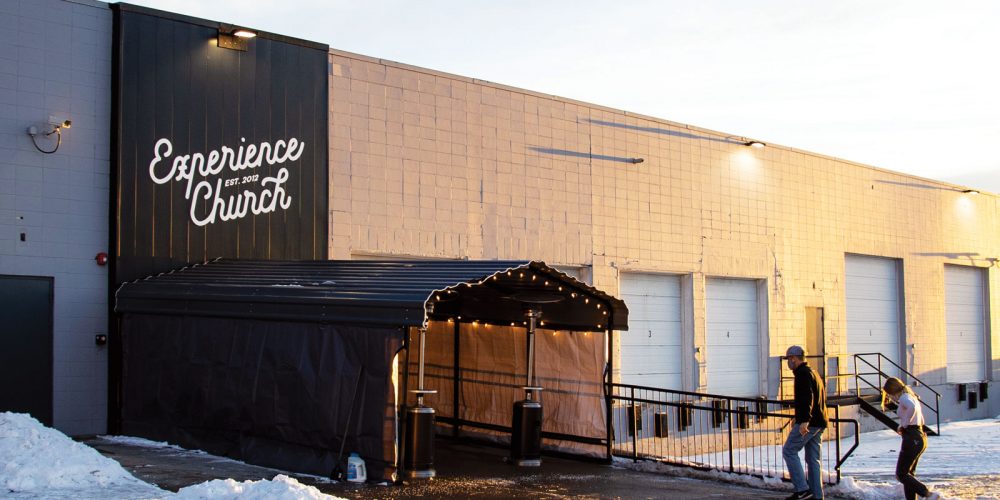 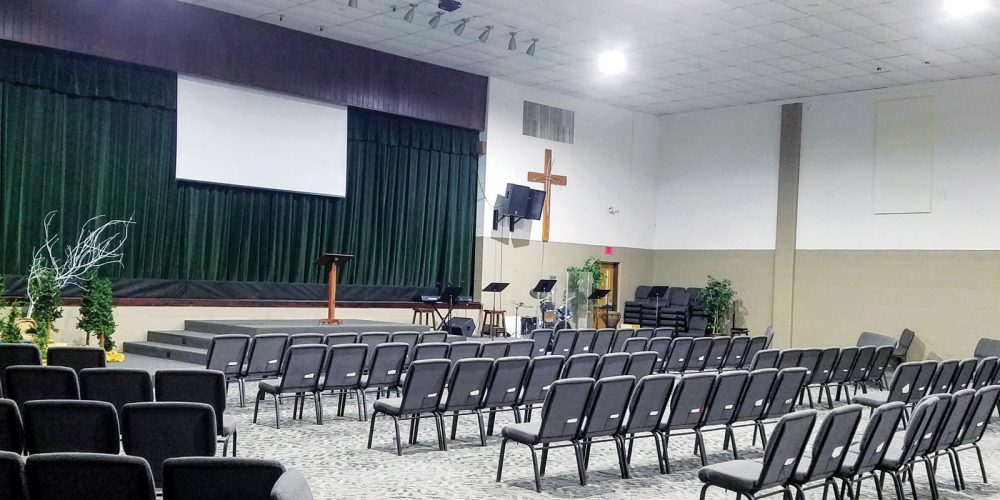