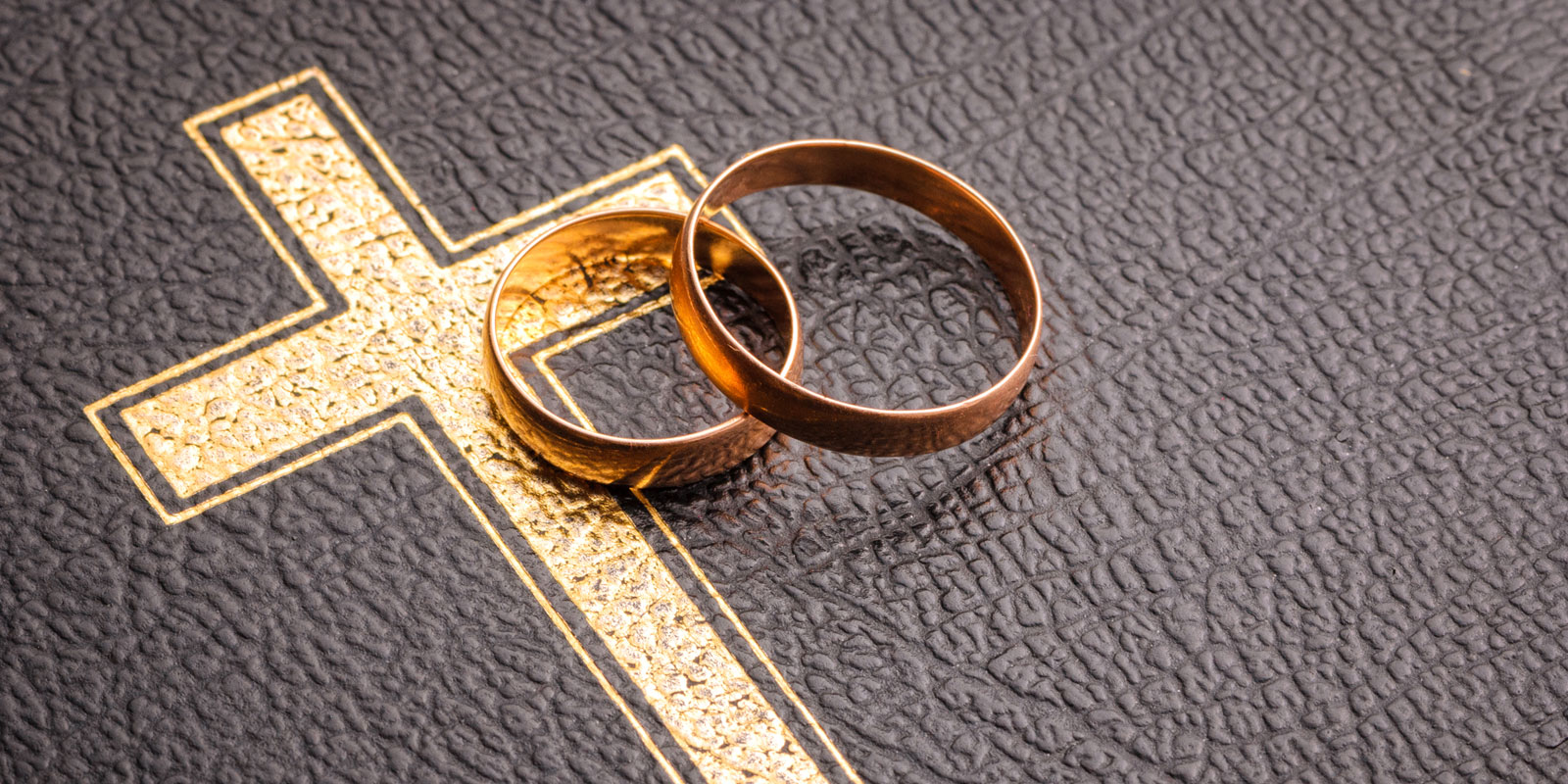 I gave my first wedding speech at my sister’s wedding, but that was many years ago. I couldn’t tell you what I said or what it was even about. I was still very young at the time and had much to learn, but I did my best to impart what little wisdom I had. Now, twenty-some years later, I have been asked to give a short speech at my son’s wedding. Although I still have so much to learn, I will once again do my best to share what I have, hopefully, learned over the years.

When I first sat on the couch and cracked open my laptop, the task before me seemed simple enough, seeing as I have done it before. I started by looking up wedding speeches online. Although they provided some guidance for a good structure, they really didn’t seem to fit.

Then I started to think about what really mattered. I started thinking about my son and the bride-to-be and the many gifts that God has blessed them with. I realized that the “words of wisdom” that I have attempted to bestow upon my son over the years are trivial in comparison to what really matters. I can talk about how my wife and I have managed to stay together for over 30 years now – how you have to fight for your marriage, humble yourself, forgive each other quickly, not hold grudges, make each other a priority and many other things that are key to a strong, lasting marriage – and all that would be true. But as I reflected on it further, I realized that it is God that will get them through their marriage.

If I am being honest, God is the main reason my wife and I have been together for as long as we have. After all, even I get sick of me sometimes. For much of my life I have been surrounded by broken families. When these couples were first married, they truly loved each other, but then life with its challenges happened. Eventually the marriages couldn’t take the stress and began to crumble. I have seen marriages overcome the challenges, but each time it was because it had two people who were willing to fight for their marriage, and a firm foundation – one that was built on the Word of God.

In my opinion, it is even harder today for couples to stay together. We seem to live in a time when marriages are tossed aside like used water bottles. Money is mentioned as a main cause for failed marriages, and I believe that is because money was the main emphasis. The focus is often on accumulating things – as if that’s the benchmark of a successful marriage! Unfortunately, stuff does not bring happiness, and most certainly more stuff still won’t bring happiness.

Wouldn’t we all rather have less stuff and a fruitful marriage that has God at the forefront, than have more stuff, more debt, less love and less of a chance of a lasting marriage?

I am still not quite certain exactly what I will say for this wedding speech, and it may not be the best written or delivered speech, but it will be a message from my heart to my son and my new daughter-in-law, and it most certainly will be centered around God.

Do you have some words of wisdom that you are willing to share with the soon-to-be newlyweds? Email me at bglim@cifinc.org. 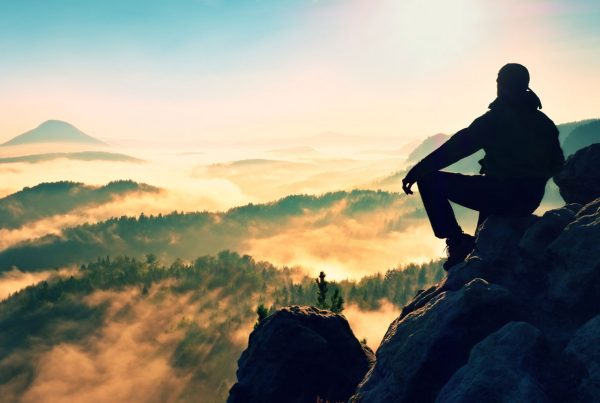