What They Are Hearing 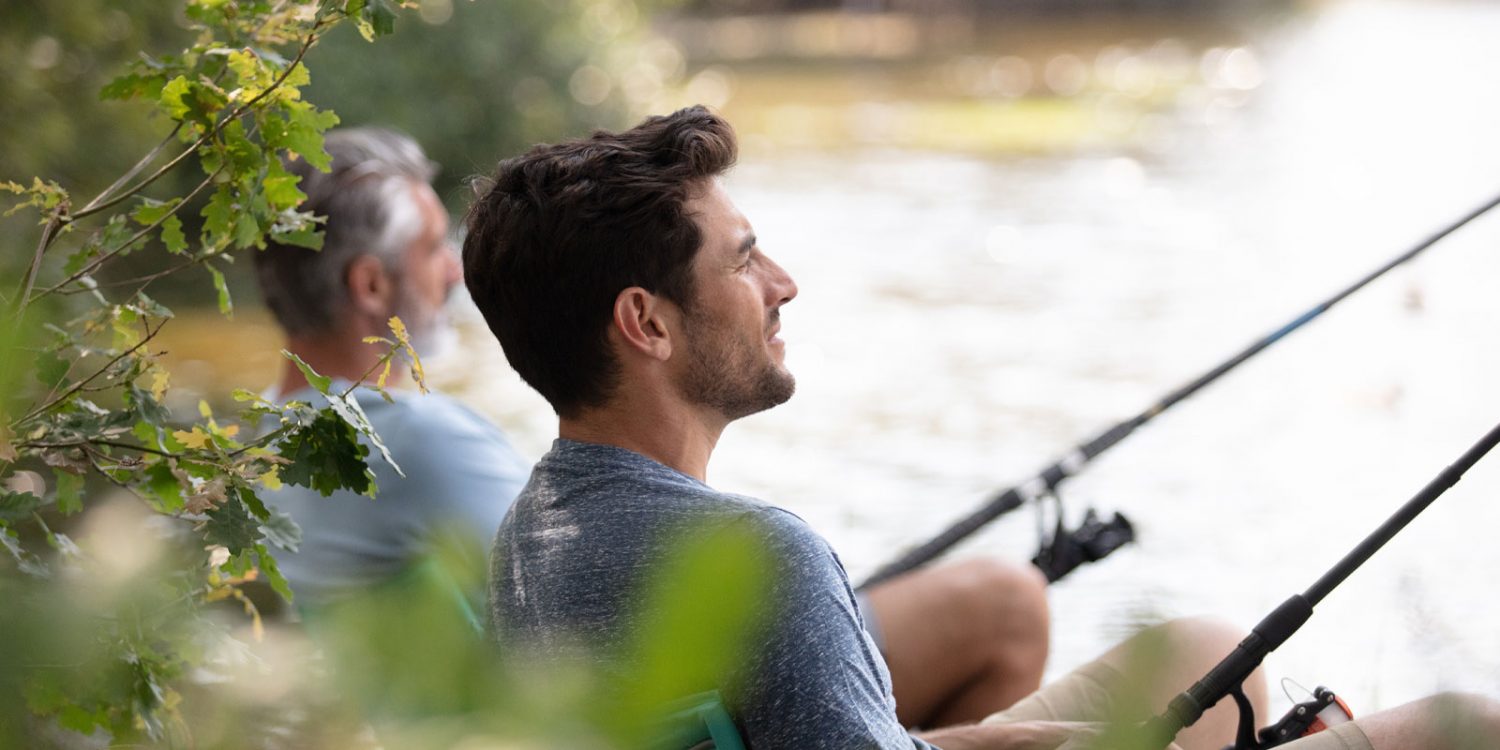 The Millennials have a new term for the Boomer generation that you may have heard. It’s quite straightforward and rather direct – “yeah, boomer’. It is meant as a derisive repudiation, implying that the Boomer generation doesn’t have the right to try and speak into their lives after the mess they have made of their own.

I have been pondering their point these past few days, questioning whether they have a valid point.

I am at the tail end of the Boomer generation, being born in the last year or so of the “Boomer” generation, depending on the source you are looking at. As such, I have a unique viewpoint, watching those a few years older than me set the trends that would later become the norms as I aged. Yet, my position has not left me guiltless.

As we well know, the generation growing up in the 1960s was one of the most militant generations that we have known. Many of them were not only antiwar during the late ‘60s, but also anti-capitalism as well, viewing big corporations as the source of much of the evil in the world. They were often described as “the radical left”. Yet, in a strange twist, many of these same people became The Yuppies during the 1980s, one of the most capitalistic generations ever. It was a time when greed was seen as a “good”, and where capitalism was viewed as a solution to the same world issues that just 20 years earlier were seen as the source of the problem.

So how could this be?

Now that we Boomers are desiring to speak into the generation of our kids, in much the same as our parents tried to speak into us, it is surprisingly being met with stiff opposition. Strangely, the Millennials are not as interested as we may have thought in what we Boomers have to say.

Youth is, of course, the time when we gather much of life’s knowledge, but without the passing of time, this knowledge has little applicational value.  Aging softens our views, allowing us to learn how things actually work in the real world. So naturally, as we age, our viewpoints change, and we become wiser.

This is where humility plays a meaningful part, something we Boomers have also been short on. In those times when wisdom has been passed down successfully, it has usually involved humility, tempered with moderation, for it to be valued…and this is where the Millennials may have a valid point.  We Boomers have shown little aptitude for balance either.

The dictionary defines “integrity” as the state of being “whole or undivided, the condition of being unified and unimpaired.”

So much of the friction that occurs between generations is the natural ebb and flow of the human experience, but integrity seems to be the barometer by which our words are measured by those who follow us.

If you think about your own personal role models, they are likely the same people you see as having the most integrity. It is often what is required of those who want to pass on their thoughts.