Who is Really Paying? 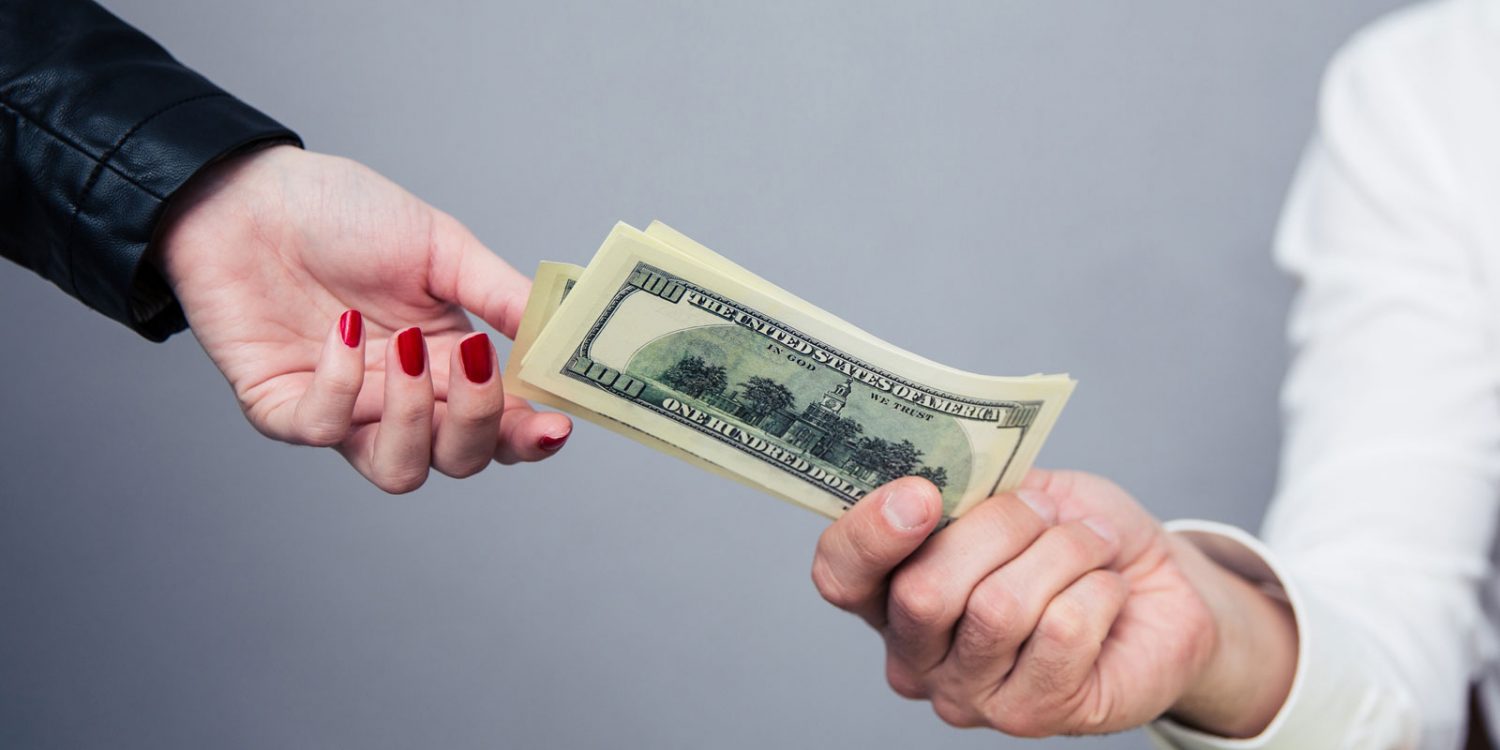 It is a point of frustration for many Americans, when they fill out their taxes during this time of year, to find out how much they actually paid. Many then reminisce or recall how little they seemed to have received for those dollars. Too many believe they are paying too much.

Others assume that the rich must not be paying their fair share, or else we wouldn’t keep going further and further into debt each year.

Sometimes the best way to alleviate our frustration is to look at the actual numbers, because our impressions can often be widely out of line with reality.

Of course, this says something significant about the distribution of wealth in this country, where the median income is still only around $33,000/year. This is a serious problem that needs to be addressed sooner rather than later.

However, getting back to who pays, the numbers show us that the rich are paying their share of taxes. Although we have all heard stories of rich people who pay almost nothing in taxes, the truth is they are the exception, and not the norm.

Surprisingly, just under half of Americans do not pay any net tax at all.

By net tax, I mean the amount they paid was less than the benefits that they collected from the government. These benefits include programs such as Medicare, Social Security, or food stamps.

The truth is that that more and more of the underpinnings of our democracy are being supported by fewer and fewer people – and this should give us all pause to think…because, although the rich are paying their share, we need to figure out a more equitable way to distribute wealth, income and the taxes that go along with that income…

…or else our democracy will not last.