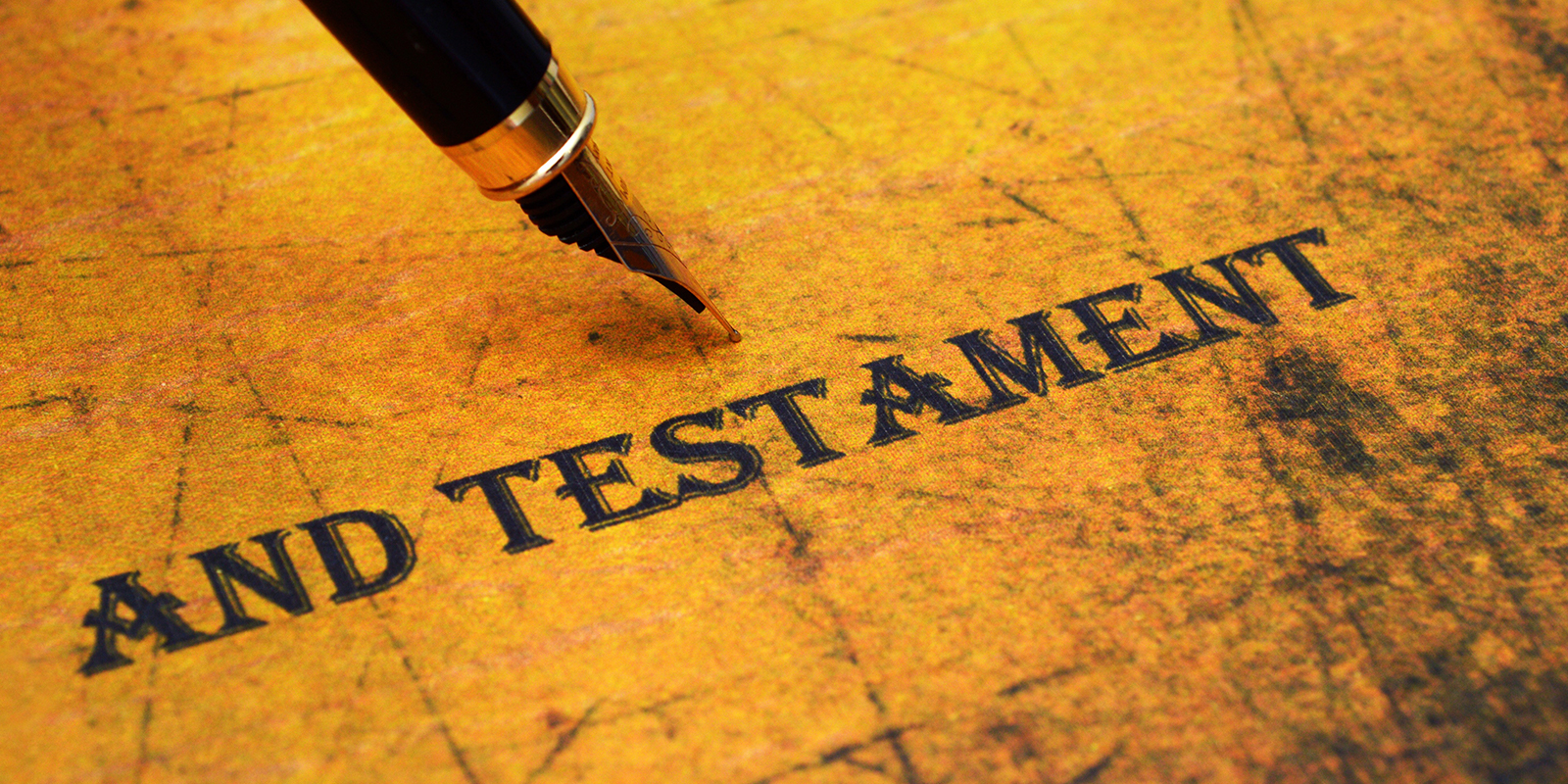 By Mark EttingSeptember 5, 2018No Comments

When I write R-E-S-P-E-C-T, you probably instantly think of Aretha Franklin’s popular song called Respect. What an amazing artist. Over her singing career she had two Number 1 hits and seventeen Top 10 hits. Her rendition of Amazing Grace may not get you to Heaven, but it will likely help you see it a little bit better. She sang with a passion and soul that so many people can only aspire to reach. And over the years her God-given gift provided her great wealth, which had accumulated to a reported $80 million dollars when she passed on. Unfortunately, it is also reported that she passed away without a will.

Now, we may never know exactly why she never had a will, but it wouldn’t surprise me if the answer was the same for her as it is for many people. Even if we are sick for several years, we often think we will have more time. Often, we have good intentions, but taking the time to obtain a will is just not high on our priority list. Today, more than ever, we live busy and hectic lives. We may even have it on our to-do-list, but it just keeps being put off because we simply don’t have the time and energy.

What will happen to Aretha’s assets which include a house, other real estate, bank accounts, stocks, bonds, cash, awards (including her records), and other valuables? How will it be divided? Unfortunately, if there is no will, all assets will be passed to the decedent’s heirs, according to state law. Consequently, this will often lead to arguments and even lawsuits. People are often willing to fight harder for an inheritance that they didn’t earn, then building their own financial legacy. After all, inheriting a legacy is much easier than creating one. I do pray that this is not the case with Aretha’s legacy. It would not be the way to honor her.

The absence of a will not only prevents us from directing our assets according to our wishes, it will likely take even longer to divide the estate. The process can take quite a bit of time, especially if there are many assets to divide.

So where do you start? First and foremost, if you don’t have a written, signed will, you must make it a high priority. Next, you should find a lawyer who specializes in drafting wills. Your church may even know of someone who can help you. The cost to draft a will can cost between a few hundred dollars and several thousand, depending on the complexity. And if you don’t believe you can afford it at this time, then you may need to sacrifice a few things now in order to make it happen.

Next, make an appointment and put it on the calendar. In the meantime, begin making a list of all your assets. You would be surprised how things add up over the years. If you have young children, begin thinking and talking about who would care for them if you were to suddenly pass away; and at what age would they collect their inheritance?

Overwhelming? Don’t panic, a lawyer can help guide you through the process. The important thing is getting something in place before it’s too late. I promise that once you have a will in place, a weight will be lifted off your shoulders (I know it was for me). And your heirs will R-E-S-P-E-C-T you for it (okay, that was cheesy, but hey, life is short).